Off to the parents for the weekend so you know I got straight to bike whoring saturday morning. It was Huntington State Park with the doggy. It had been weeks since he has hit the trail with me but I am sick of worrying about ticks and decided to risk it. I was hoping the sun would be showing but it was a foggy cool morning and it would due. Rode some gravel to get to the goods, that trail is always a great memory since back in my early MTB career. It has changed a bit though, lots of re routes to a few new features to two rollers and a good rock drop to tranny. The dirt was pretty moist and was hooking up nice on the rubbas. Some more gravel and onto the chimney trail I think it's called or something like that, got whooped pretty good. Every time I ride this trail I hope I can do better getting through the tech. It's such a tease with smooth twisties and then a tight corner and wham one almost impossible pile of rocks. Things were very slick and I was forced off my pedals very frequently. Did some serious work on that mother and off on some more gravel, still don't have this place figured out but I usually make it work. Off to the open nice section for some smoothness and then onto the lollipop? Went over the bars which has been a long time, on my way down got hung up on the bike and put my arms out for impact on some jagged rocks and laid completely pinned and could feel terrible pain on my palms. I tried to move and get up but had my arms under my body and couldn't move a single bit and in pain, spent about a full minute under the bike until I could let some of the hand soreness to wear off and work my way up to my feet. Couldn't believe my palms hurt so bad, it made the rest of the ride uncomfortable but are feeling better now. Made my way across a decent log ride on the first try which was nice, and then a decent roller a little later. Took two try's to make it down the last picture, seriously excellent ride gimme moreeeeee! 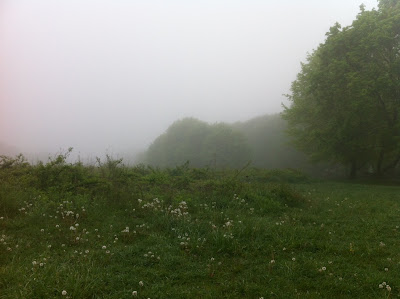 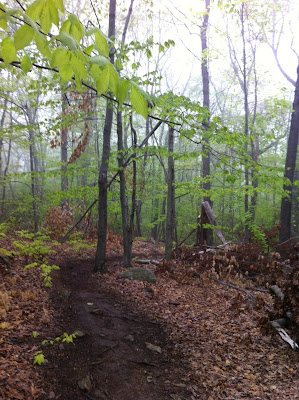 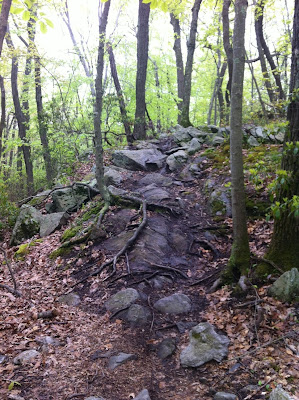 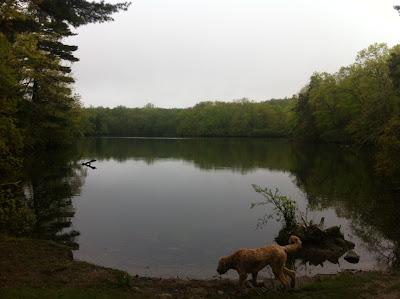 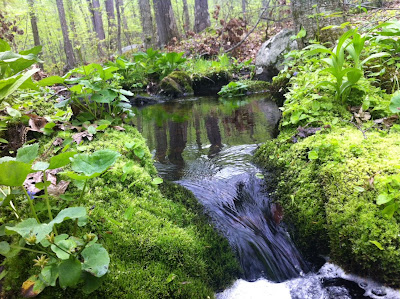 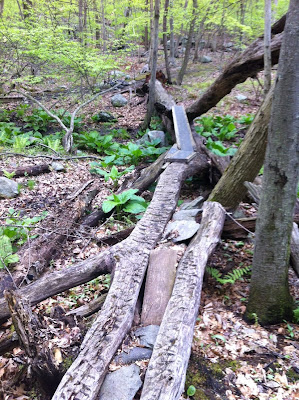 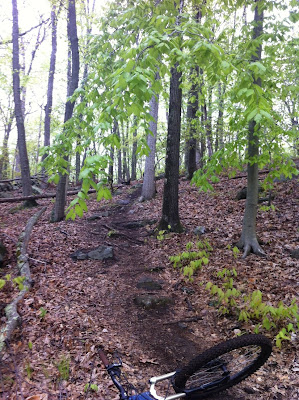 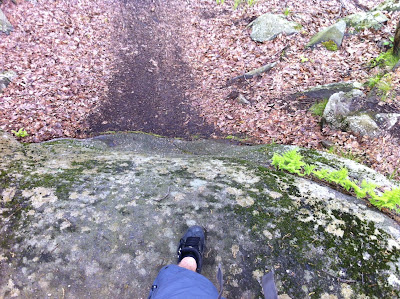 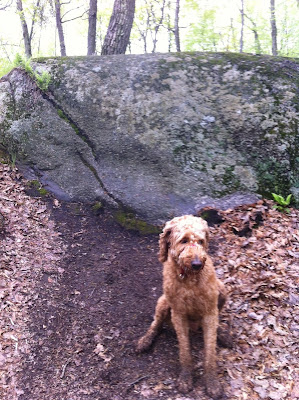 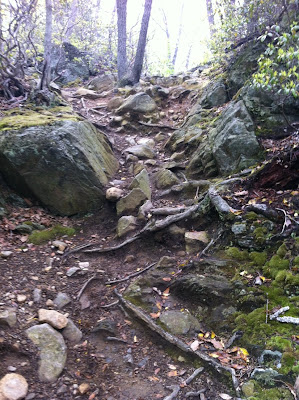 
EveryTrail - Find the best Hiking near Bridgeport, Connecticut
Posted by TheBIkePedalingGinger at 9:31 PM