After resisting the trails this weekend with the fantastic warm temperatures, I arrived with the idea of riding Monday before we got more snow and bitter cold. Luckily when I hit trail I was greeted with narrow snow free single track. As I pedaled on I definitely expected to hit crusty frozen snow but as I kept getting further that was apparently out of the picture. It felt mighty good to be out there, what else is new coming from this guy. I was in luck that some groups had already rode because most of everything outside of where tires went was thin snow. I continued on and had the though of doing the normal loop. I caught my body giving me warning signs to back off the gas so I did so as needed. I finally accomplished a piece of very rocky hill section that I have been unable to conquer. I have always knew it was in my reach but never felt like putting in the extra effort. Well after three attempts I made it my biotch and happy to say it. Onwards the trail got a little more scarce, still it was 100% manageable. After the extensive climbing from the river I was getting wiped out. I never really felt like this much prior seasons, despite lack of riding, maybe the temperatures got the best of me. By the time I reached the high point I was really light headed and I stepped off the bike and laid down on a rock for a minute. I always forget to do this, most times I am so sucked into a time frame that I never take the time to stop and admire how truly awesome it is to be out in the woods with the bike. Anyway I had LuAnn at home with the baby and I was concerned about Landon turning into a handful without me there so I opted out on the lengthy return and hit the pavement. I regret doing so since he was still in a nap when I got home. Either way I certainly got my dose for the day and could not be happier. 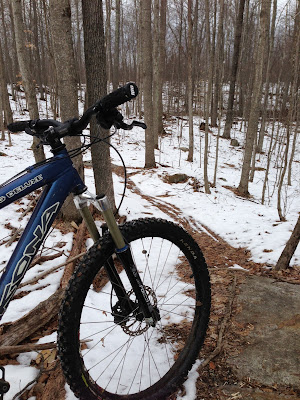 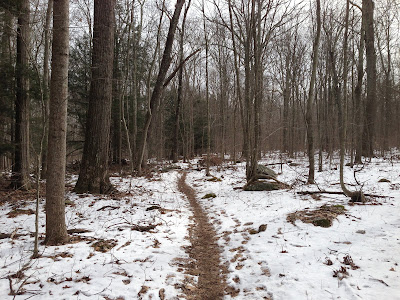 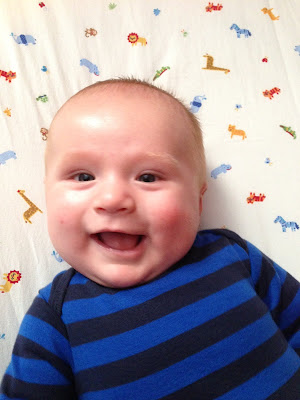 Posted by TheBIkePedalingGinger at 4:44 PM