The way I like it! Started out the door just before 5am, traveling down the interstate with my new bike on the bike rack was absolutely terrifying! I basically spent the entire ride staring into my rear view mirror, reminding me of the traumatic experience a few weeks ago. I arrived to the Outlet shopping mall, a precarious place to start a bike ride right! Pedaled up the road onto single track, it was dark but had plenty of moonlight in place of my bike light. The horizon grew in it's beautiful array of colors as I rode towards the Olympic Park. It was going to be a good morning, climbing on my new bike it felt odd, harder than I remember on a SS but of course it's different. The big was extremely rigid, the aluminum/carbon setup is a solid fine tuned knife. Once I reached Robs I had plenty of juice and began a lengthy climb into the sun rise. Stunning morning as the colors changed, I was a bit tired but chugging along as I usually do. Once I reached the hunters trail I was surprised since it seemed so fast, but apparently I was on the same time as my previous run at this loop. Once I started ripping not eh Hunters trail I remembered why I love this ride so much, twisty up and down fun as I grinned ear to ear. The Switchbacks out of the ravine were crap as 50+ something switchbacks would be. A speedy run down the mountain continued as much as my lack of suspension would allow. A hairpin caught me off guard and spit me off, the first bail on the first ride, not impressed by my performance but at least I was pushing it. Pavement back to that car, what an awesome ride! 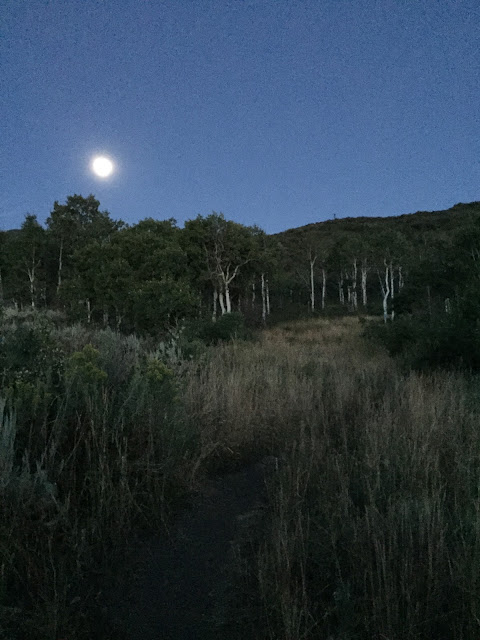 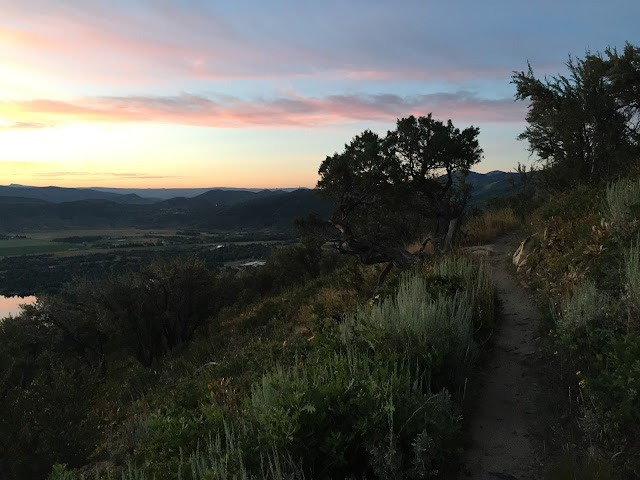 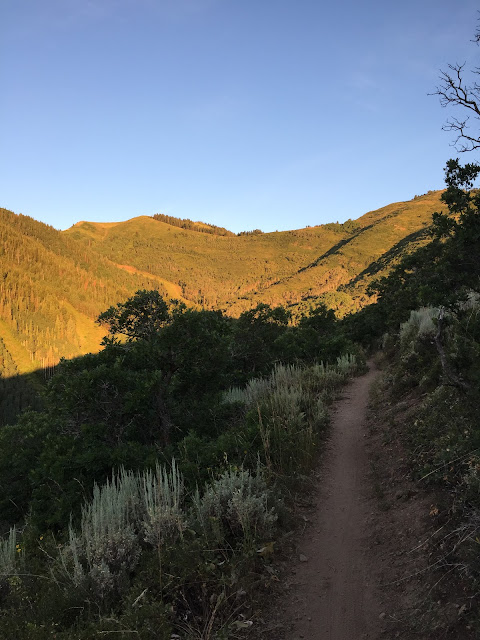 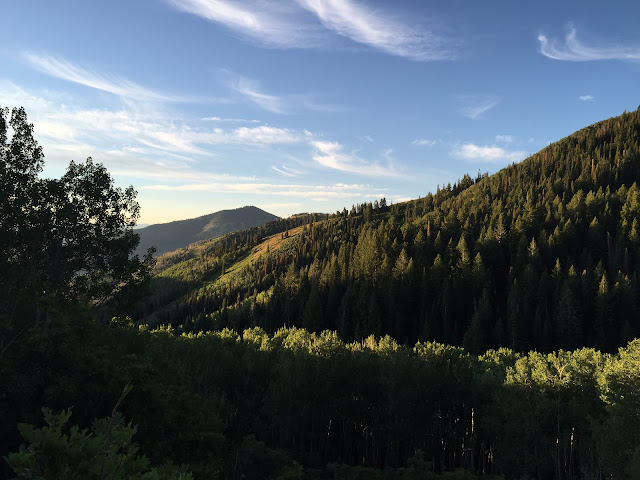 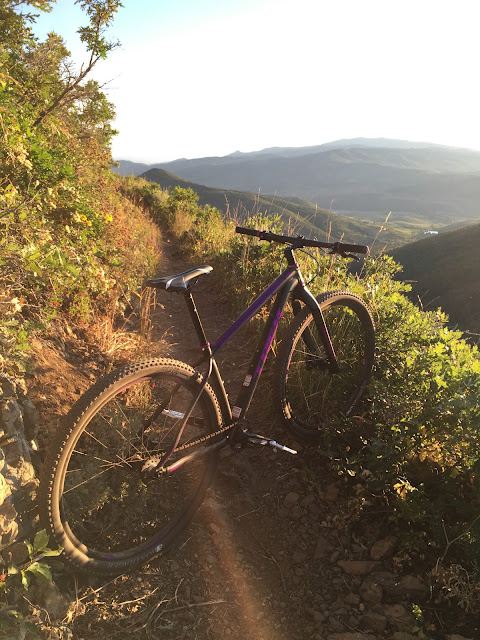 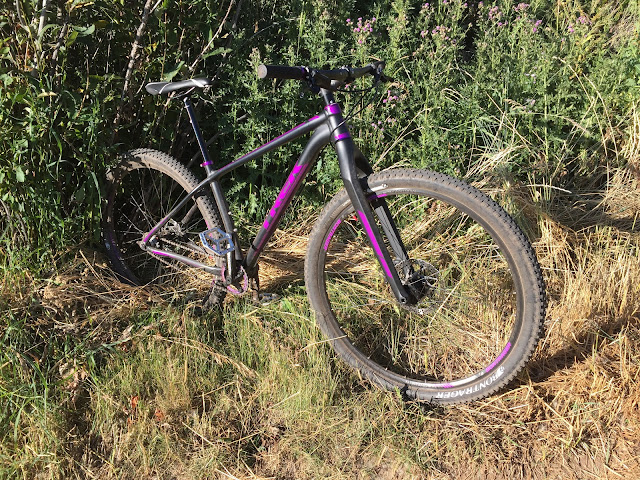 Posted by TheBIkePedalingGinger at 1:02 AM