Found myself waking 4:40am on Saturday in the normal act of desperation to ride without complicating the day. I was officially the first person to grace the Canyon and I was tired, the trails were nice and tacky from the snow a few days prior. I felt like crap, I was way to desperate to make this ride happen and maybe should have pulled the plug, but I managed some slow miles and headed for the car. Later that day we ran a 5k to support Autism awareness which was great to do a little running with my lady and my son Landon. Later that day me and the kiddo went down for a nap, I out slept him with a whopping 3 hours total. Then we picked my bike up at the shop and he climbed up on about the biggest bike he could find. 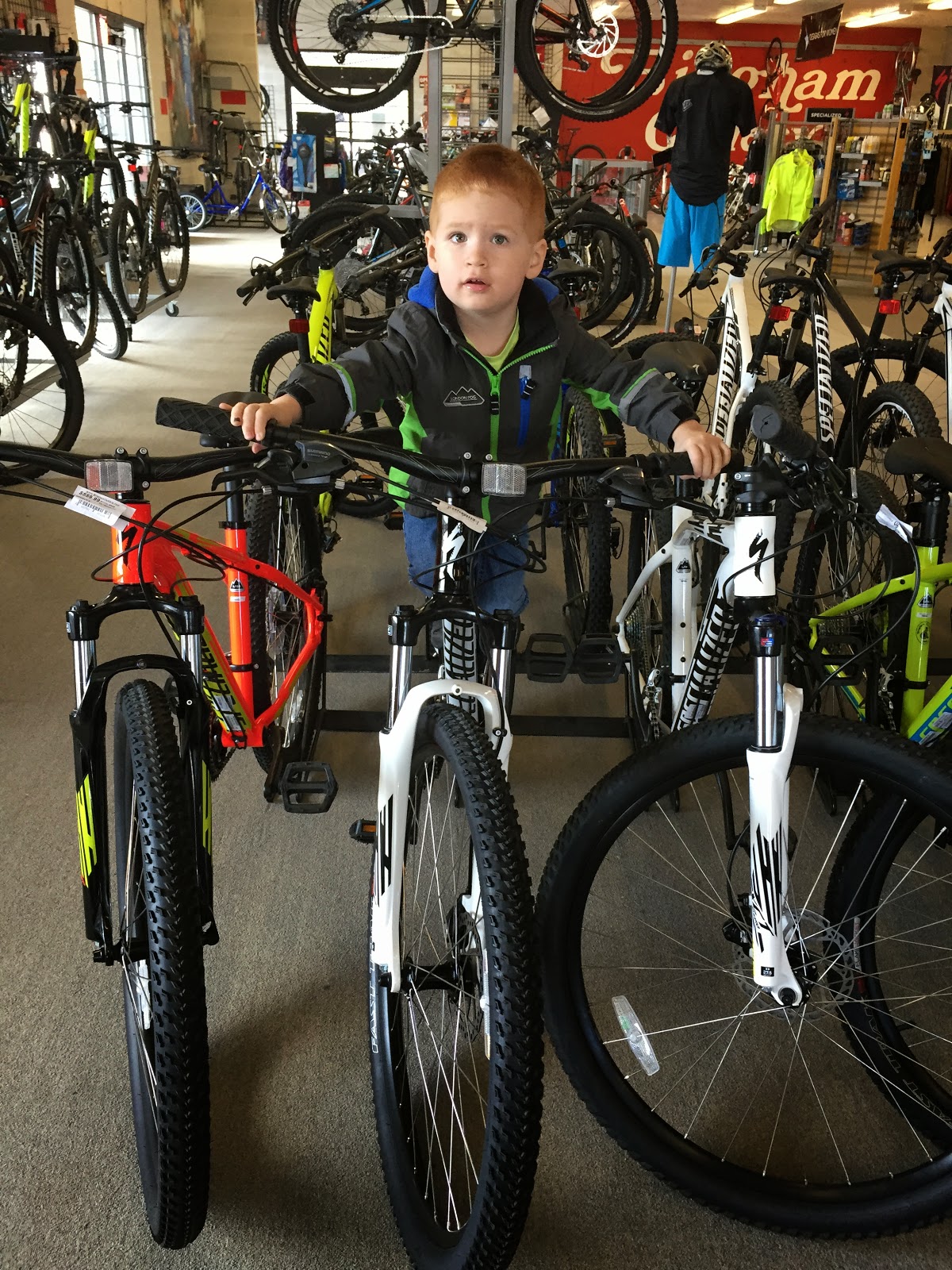 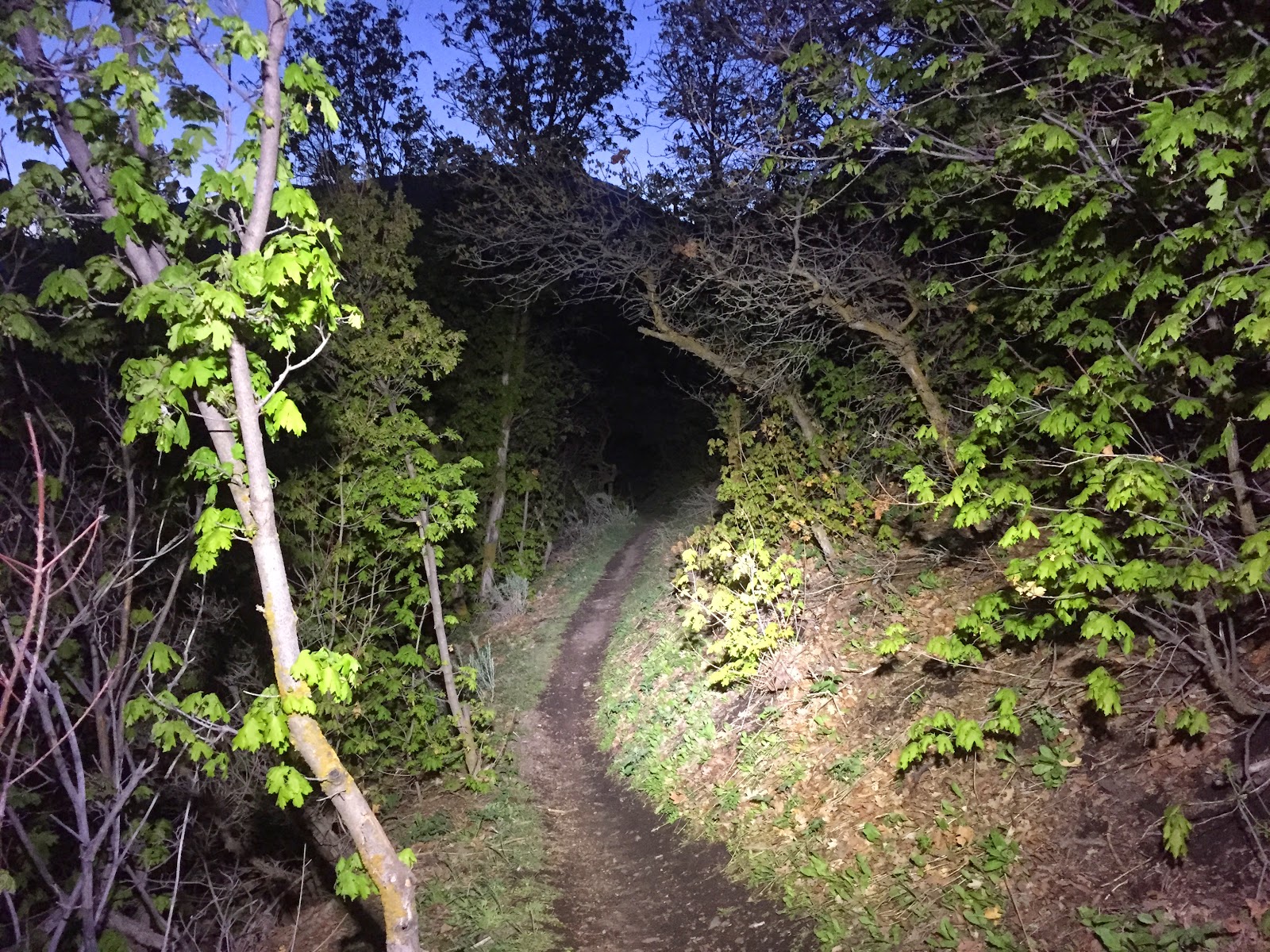 Posted by TheBIkePedalingGinger at 11:54 PM