Of course I was looking for any opportunity to ride this weekend and would do just about anything to make it happen as usual right. Well teething has gotten tough around here, the little guys teeth are finally moving in after one capped a few weeks ago. Anyway he had a rough few nights and an exhausted Dad but luckily Friday he went down well and he woke early the next morning at 5am, which was tough but I knew he would go down solid for his morning nap so I could rip a ride. It was nasty out, we got a lot of rain and things would be super slick with the leaves. It was a little foggy too but none of this was going to stop me from getting my possibly only chance to ride before the week ended. I was off to School House to put together a loop I had planned in my head. Got going and walked around and through all the dang trees still down from this summer. I called the director of Park and he informed me that they know the situation and crews are currently on more important projects which I totally understand. When I came into my first rock gardens, they were impossibly slick, especially for a one speed on worn tires. I just treated them like ice from then on out cause they might as well have been. On my way to Wolf Rock I was on blue and came into a rough section where I was taken off the pedals and thrown forward but not over the bars but lost my balance and over to the side I went. Landed my shin on a mighty narrow rock, it was not a terribly fast impact but as shins are, not much meat and all bone! That sucker hurt tremendously, with nothing much to do other than ride it off I did so. I was so pissed that traction was so hard to come by but that was the conditions and there was no changing that. The more I rode the more I walked tough rock sections since I was having no more of that. I hated throwing dirt into my open wound that was a deep gash now but I had time to ride and that's what I was going to do. I completed the loop which was solid and exactly what I wanted but I do still have three more trails I need to explore out there. My shin hurt pretty bad but riding helped me ignore it as I passed my car to do a mini loop to the North. That was was quick and ended at the car just under 2 hours to get home and back to my Landon duties. Driving home I could not wait to clean the wound up and did so. I had a hard time getting the dirt out, I could not soften the wound up enough to really be able to pull out all the debris. It hurt pretty bad Saturday, I am taking this wound seriously unlike others I have had, so I wrapped it all up and got through that night and woke up with it feeling much better. Sunday was a different story, it throbbed and ached all day and last night trying to go to sleep was nearly impossible until extreme tiredness set in. Today it still hurts bad, I found bandaging makes it worse for some reason, so I am going to leave it open to see if I feel better. Enough whining, that ride was good despite slippery conditions. Hopefully Thursday happens for me this week, one can hope. 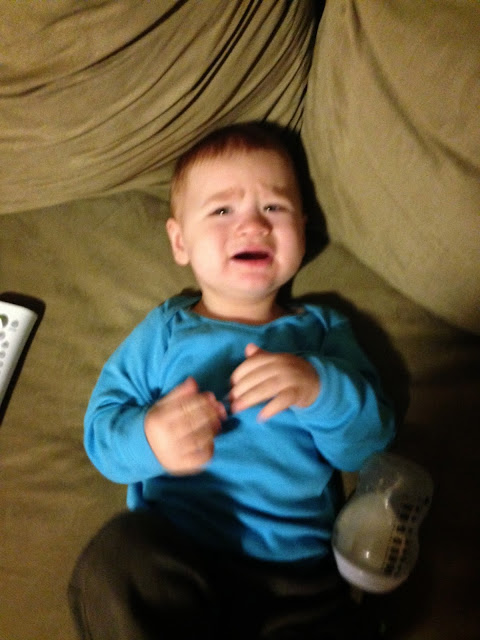 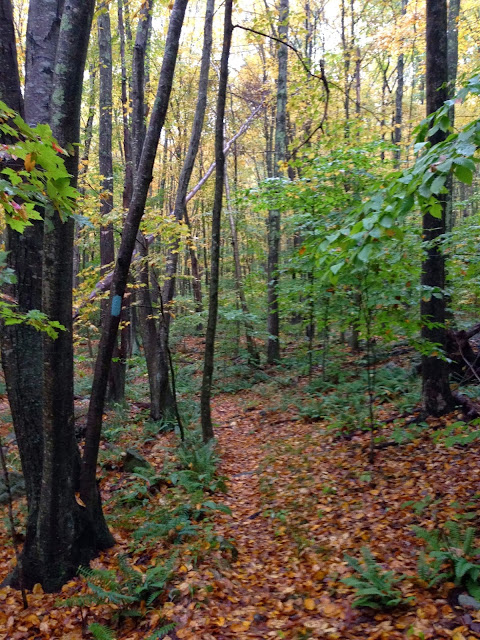 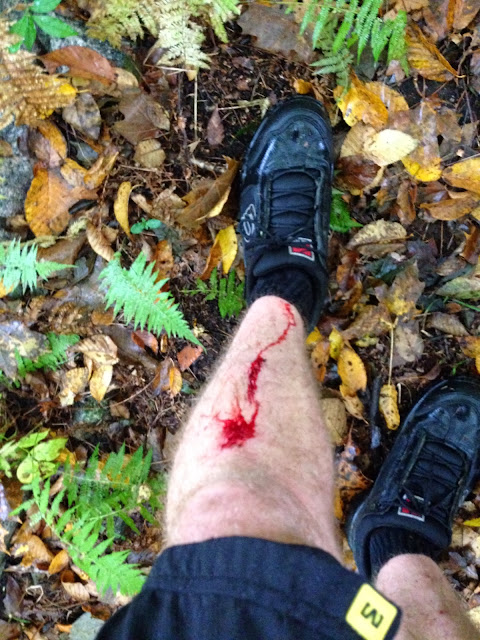 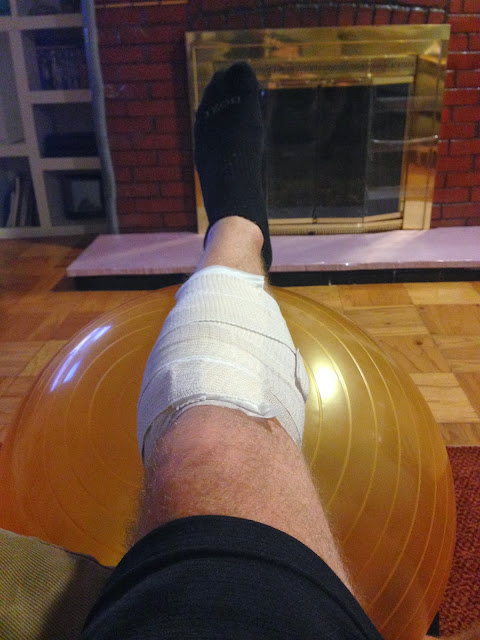 Brook clean at EveryTrail
EveryTrail - Find the best Hiking near Hartford, Connecticut
Posted by TheBIkePedalingGinger at 10:23 AM