Well Sunday was my birthday, my poor wife has been so slammed with school and stress that I assured her that we needed to do nothing for my birthday and I was totally cool with it. Shortly into the morning routine she told me to go on a bike ride, I was pretty surprised! At first I was wondering if she was serious, but shortly I learned she was, it was pretty good timing since the boy was going down for a nap soon and I did not have to feel bad leaving her on child duty when she needed to study. I had pondered the ride in my head, and how desperate I have been to get away from Hale, so I chose case since there was a new trail I wanted to hit. When I got pedaling my legs felt pretty hurt since I ran full speed at Hale the day before but 20 minutes later they felt a lot better. I got a little bobbled looking for one of the newish trails, I have rode it before, it was covered in leaves and really hard to see but I managed until ending back on blue. I took a spill, I may have had too much brake but as the Belltown has done twice now just snapped me off the bike like I was in an ejection seat. I think there is something with the geometry or braking, not to be cocky but it's pretty uncharacteristic for me to crash and this was one where I was walking back up to my bike saying well that was a first. Luckily my bike was unscathed yet again, but my body took a repeat hit to my elbow but nothing like last weeks slippery ride. I pedaled on and found the new trail, Shank Juice. The entrance was just a nice curved line of discolored leaves as it's brand new. It was all leaves, it was so cool, nice and smooth and the woods were glowing and it really was an inspiring trail. It was way smoother than I expected too, with nice twists and turns. I expected a straight forward standard climb, but then it dove down hill where I think I lost about all the elevation and then climbed back up. Plenty of marked trees that will probably be falling victim to logging soon, I would hate to see that happen since this by far is better than any trail at Case. This was a pretty long trail, I was on it for 20 minutes, I can't wait to go back and get it again. I took Tinti down from there and was amazed at how much wear it took in the last few months, it has seen a lot of tires and the wear is evident. Loosing leg but not ambition I went up Misty Mountain and then NUT and to lookout and pink down most the way. That trail gets little love but it's near to me since it was the first trail I rode since moving to Hartford area from Utah. My first few rides at Case I found literally none of the goods, it took so long to figure things out there. Just under two hours of riding and I was pumped about the ride and looking forward to getting on the next. I hope Thursday happens, and Saturday morning and Monday! Trying to figure out where and what I want to do. I still don't have unlimited time but I need to do something new. There is a brand new to me ride location that I never knew about with big miles. Maybe I can get up there on foot with the boy and start scoping it out. 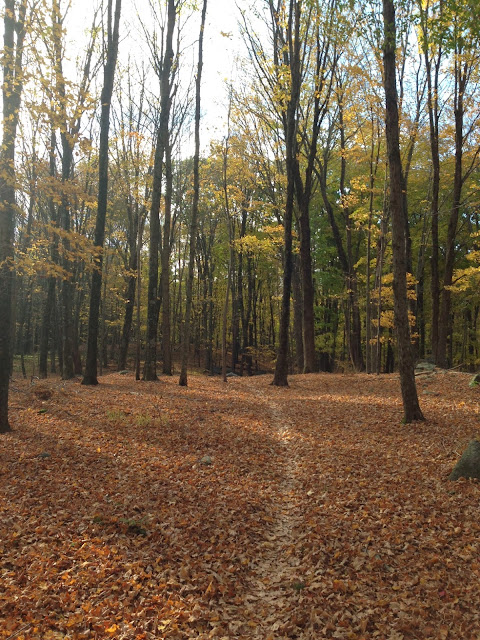 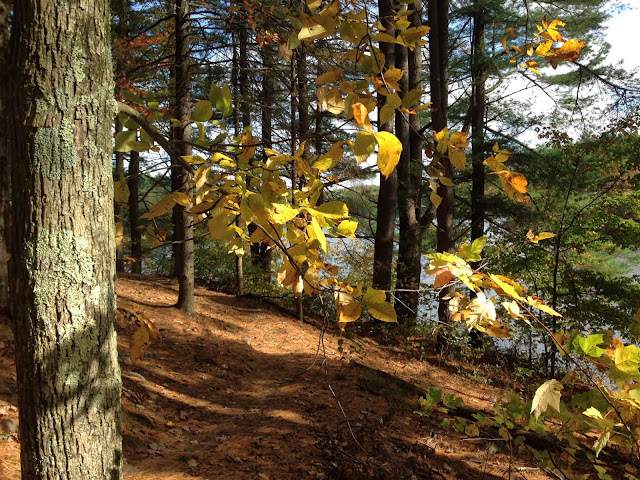 Case bday ride gift at EveryTrail
EveryTrail - Find the best Hiking near New Haven, Connecticut
Posted by TheBIkePedalingGinger at 9:28 AM