So I have not been that adventurous due to the fact that time is tight, most my rides are in the dark while your sleeping cause there is just not enough time to do all the big manchild things that I make in my head. But with a new schedule I find myself brining my son to Pre School twice a week of two hours for his Autism specific Sensory class. So I knew since I am not in west valley for two hours that the Herriman trails were close, after recon I got a idea of the trail system and would set the plan to Tuesday morning.
After dropping off Landon I felt a little guilty but I had two hours to do as I please and that needs to be embraced. So to the trails I went and after my phone guided me to the trailhead I found a line of cars and would be sharing it surprisingly with runners. Heading off there was a confusion of trails but I navigated my way into a climb up the fire break trail. The trail was pretty fresh, I think they were cut a year ago and were a little chunky but great none the less. There is no vegatation over here, you can see every switchback and climb which is slightly punishing but straight forward. After I was done climbing the firebreak it ends there and you can drop down into the gully and climb back to a paved road so that's exactly what I did. Hitting the pavement I made my way to the lake where the second trail called black ridge I would session. I was loving the new views to the East of the Wasatch, was pretty surprised to see how detailed and different it was from that point of view. As I reached the top I reached a rocky ridge reminding me of a picture I have seen of a foreign planet. I had two options, make a go down the other side and take neighborhood back, or ride back down what I did and still take neighborhood back. I chose to ride down the other side so I would have rode more new trail. Straight forward ride down that was over quick, the trail carried pretty good flow and so far was pretty good. A chug through the neighborhood on pavement reminded me of how bad my rear wheel was hopping. Went by the car and entered the trail system again and now went onto a Juniper Crest Loop. Another funky loop but nice and different and fast as I headed to the car and running out of time. I was pretty happy with the ride, I am glad to see more cities building trails for their people, Corner Canyon has been a perfect model for others and look forward to more building in the Salt Lake Valley for meeeee! 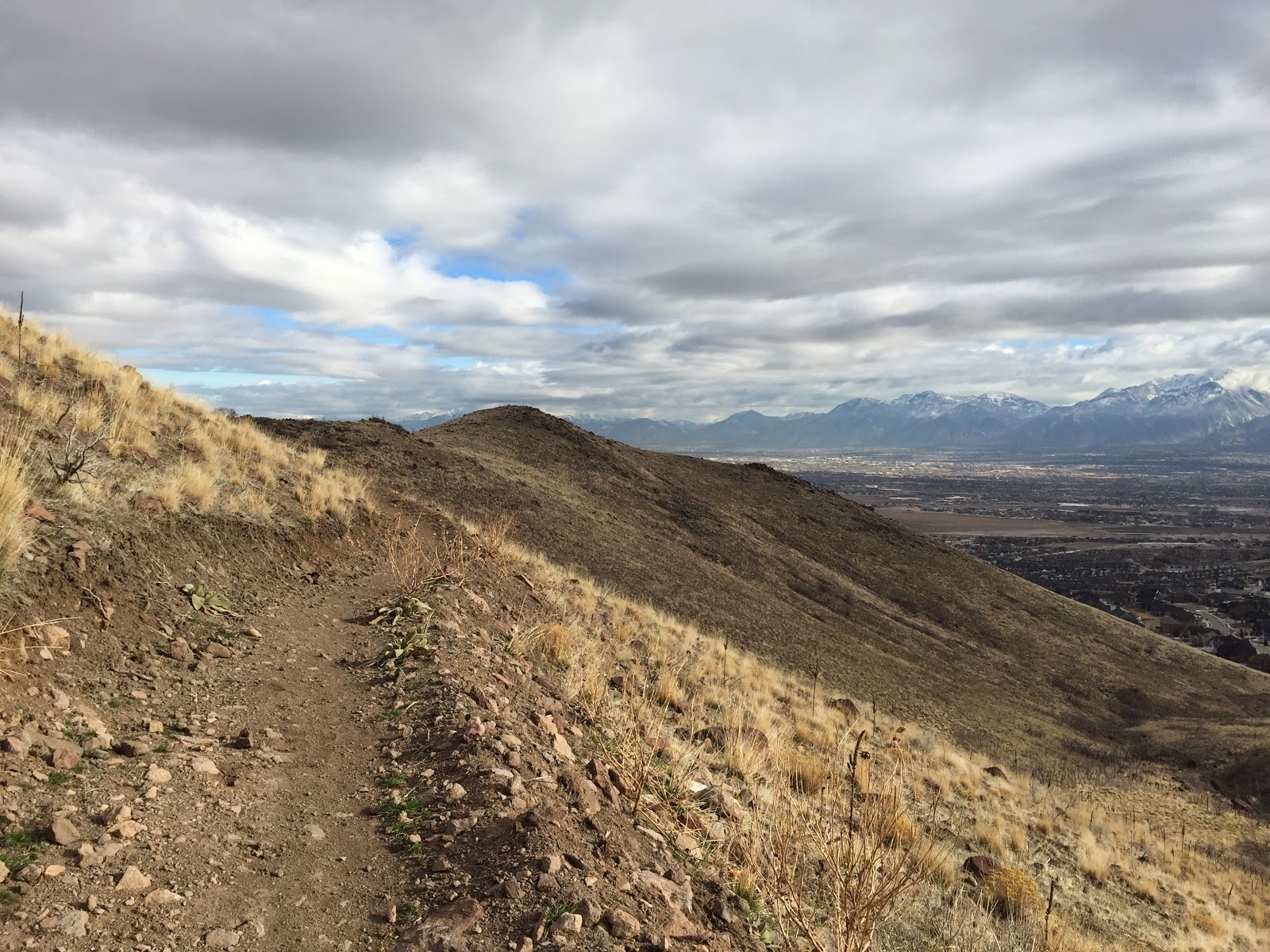 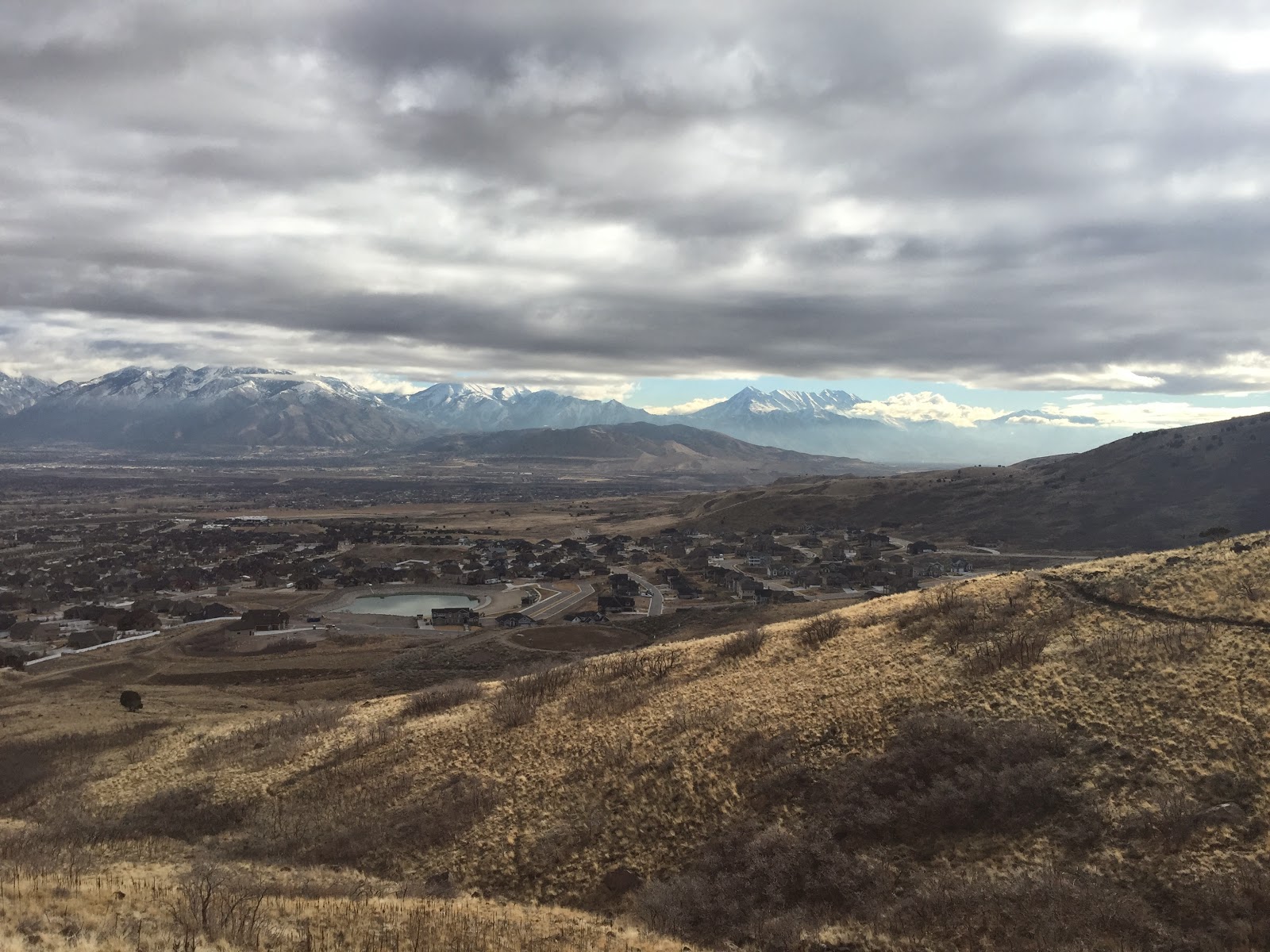 Posted by TheBIkePedalingGinger at 11:45 AM