Wanted a change of scenery and found myself heading south at 5:30am on a groggy morning eager for a ride I have not done in awhile and add in some new trail to me trail. I parked the car in Lindon at a trailhead and found what I needed and began climbing pretty good, I expected it more mellow but for some reason but it was nothing too bad. There were plenty of trails branching off that I had no clue where they went so I kept on the shoreline trail and my maps I saved on my phone. It might be weak to be using a map and less adventurous but trust me maps don't always put you on the right track. I ended up riding some trail I have already ridden but since it was pitch black I did not know it. Once I made it to Dry Canyon Trailhead I knew this trail very well. I've always enjoyed the shoreline section down to Provo Canyon, but that long dirt road following is never very exciting. I had plenty of climbing ahead of me and was not looking forward to it, the climb up to the altar is brutal, it was nice when I was riding it on the regular cause it kept me in climbing shape, but corner canyon has made me soft as I knew it would. Had to step off the bike a few times and frustrated I took it in stride. After making the Altar I was trhilled and made the push to the saddle where I found snow. Luckily I did not have to come in contact with it really and didn't affect my ride. One last push of the bike and I was at the Lament Dh, I love that run! From then on it was straight forward in the crops and a fast ride to the car and missed a piece of trail but other than that it was a great success! 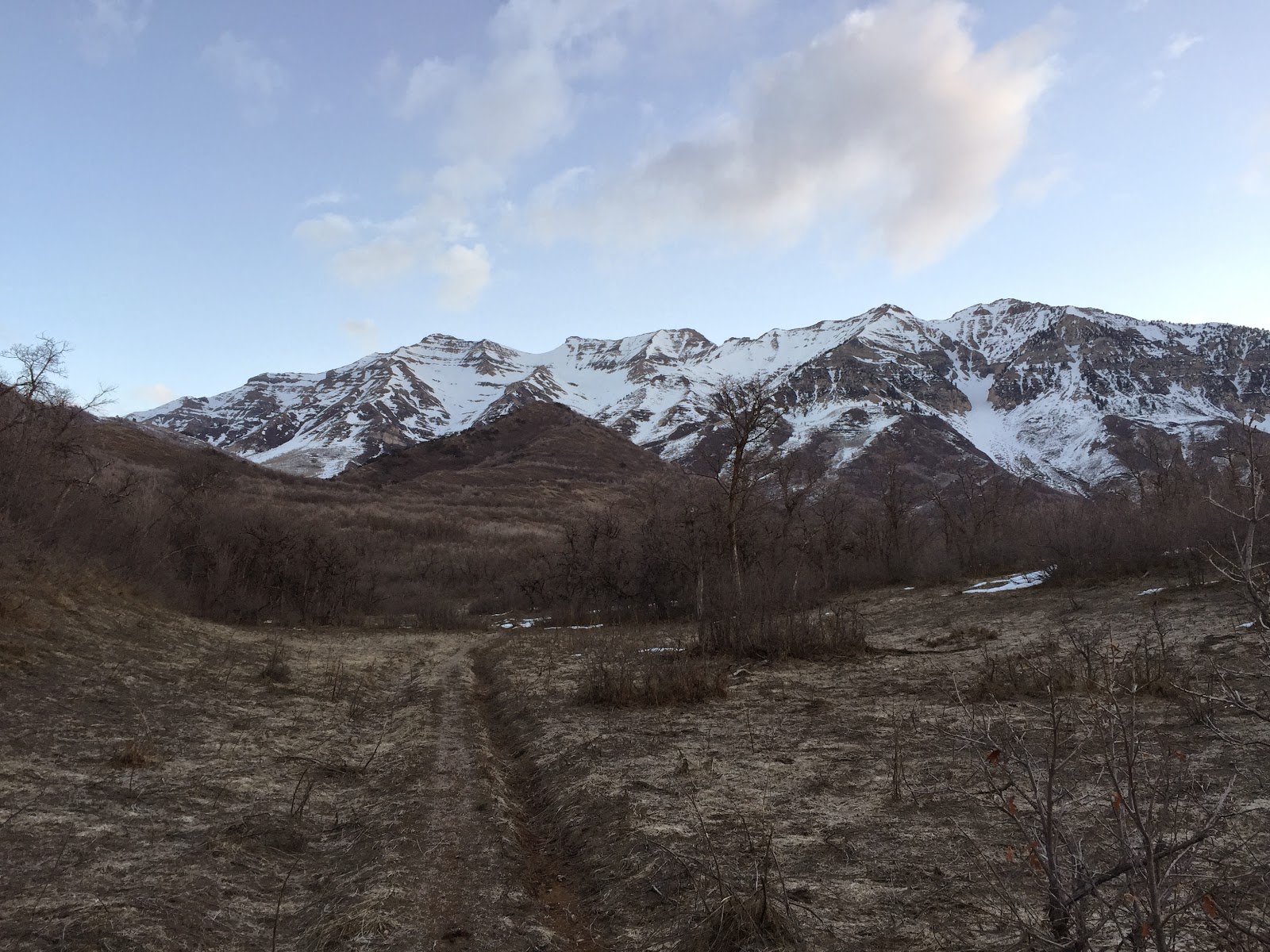 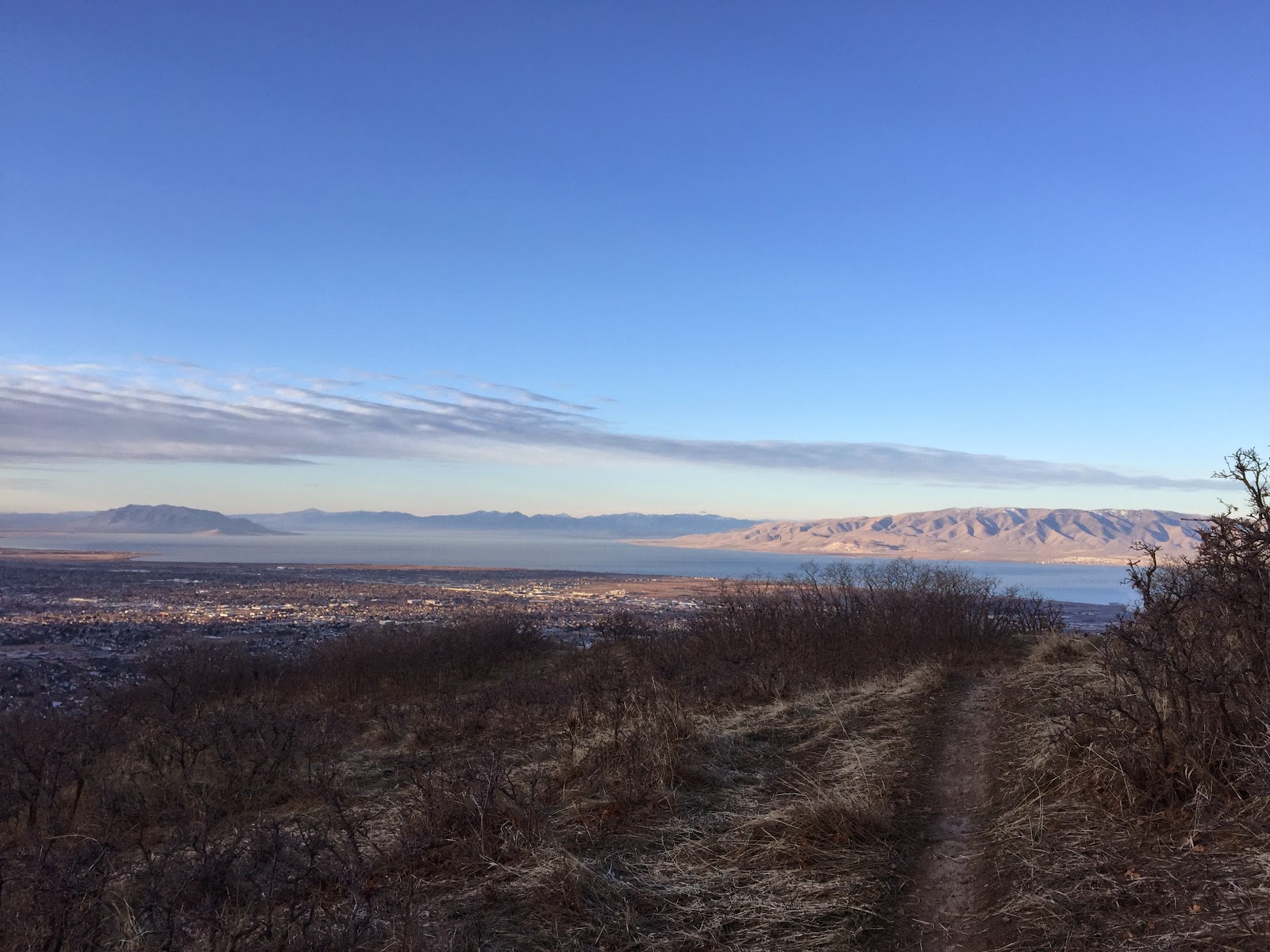 Posted by TheBIkePedalingGinger at 10:27 PM