I arrived in St George by 9:30pm and after a bite headed for the Trailhead near the morings ride. It was a huge dirt hill with lots of space to camp and do whatever anyone wants to do. It skirted homes so I figured I would park fairly close to have some sort of comfort for safety. I pulled in and it was dark, there were lots of cars around, I figured most were kids hanging out but everyone was scattered. Not wanting to hit people with my lights I found a spot and parked. I unpacked my stuff and happily got in the sleeping bag and tried to relax. I was eager for the moring to come, I fell asleep only to be awoken again and again by people coming and going in the parking lot. When morning did arrive I geared up and set off to a confusing begining. There are lots of roads and confusion in the dark, I was surprised to stumble upon others who spent the night there with their bikes and were in the same boat as me. I began a climb up a dirt road which then lead down to Stucki, as I climbed I realized this trails was to be ridden in the other direction kind of since it had DH flow, I ignored it since I didn't want to turn around and kept fighting the mess of trail brading. It was really bad, really really bad, motos currently use the area or used to, the trail was mostly ATV trail the entire loop. Once I started descending and the sun shown itself I began to carry speed and enjoy the ride, then it was onto Poppi which was disapointing considering it's popularity. I mean it was ok, but really nothing special. I climbed out of there and back to the car to switch bikes and clothes and onwards to Zen trail. 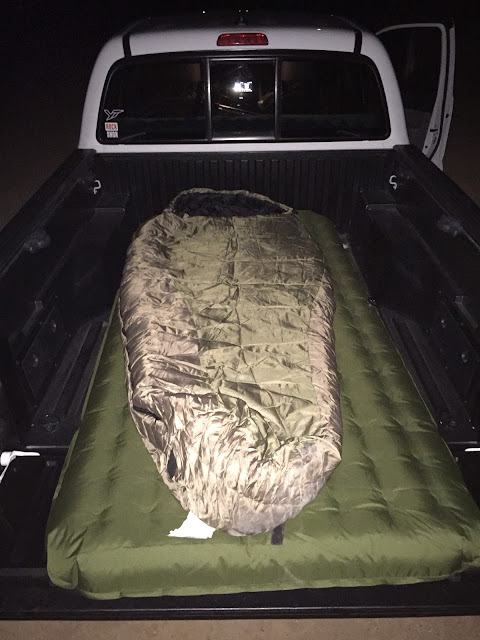 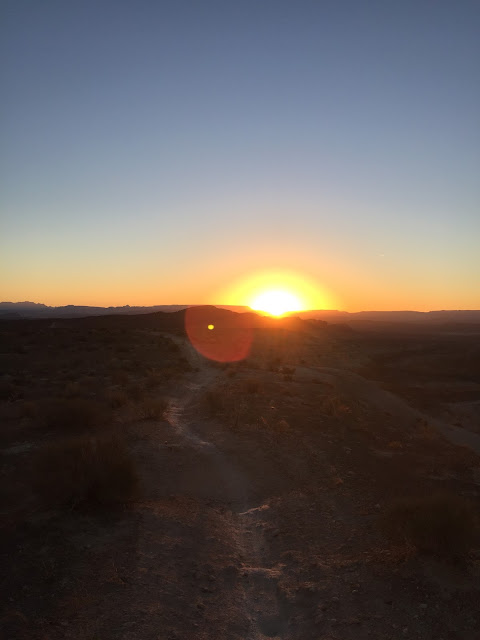 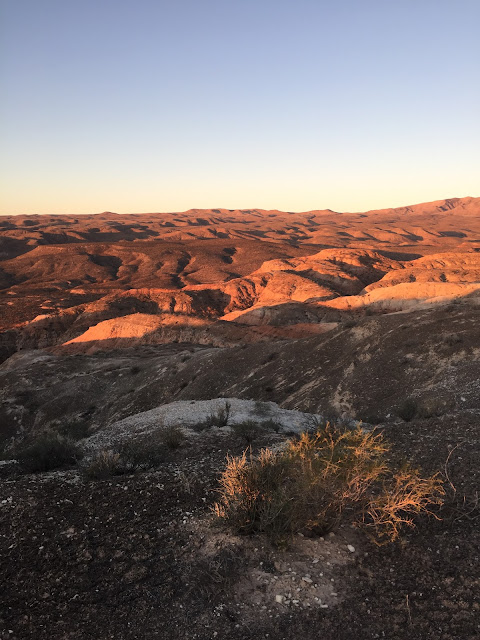 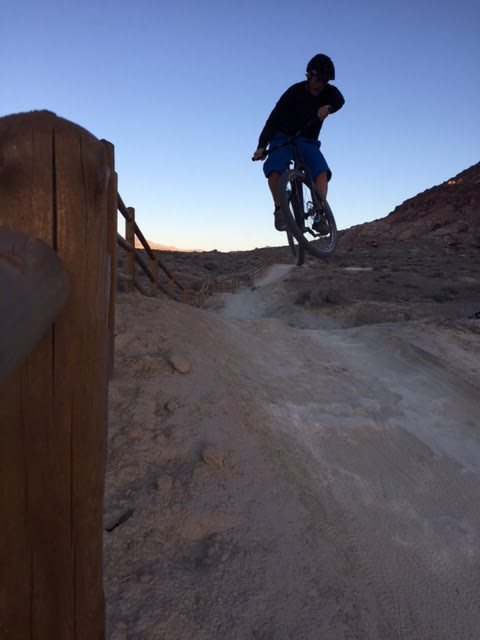 Posted by TheBIkePedalingGinger at 4:33 PM