Just when I thought it could not be warmer or more humid and buggier, it got even worse! It's not a huge deal because ti still beat the crap out of sitting on the couch. It was another Case ride after a rainstorm and this time it was a little slicker than the day before but that was not stopping this fella from getting out. We all met at 6:00 and got to cranking, my legs just about went numb from climbing the first hill, I had full on charlie horses all the way up and considered shutting the engine down but they warmed up luckily. My legs have been acting funny this week I seem to be more sore and feeling different since I have been riding less. None the less I still kept John and Paul in my sight as they sped off ahead of me. Bentley as loyal as can be enjoyed running by my side was we strolled through the woods. I got a flat after launching off a rock and I paid the price dearly. The mosquitos were absolutely terrible as they bit my unprotected back where I can't reach with the bug spray. A speedy repair but not fast enough. John mixed the ride up a little bit and took us through a good playground of rocks where I at least got to play a little. Things were going good and legs felt better than the day before. Off around the reservoir and back we went. A very good ride as usual and as always can't wait for the next one!

No pics so you get ones of my doggys 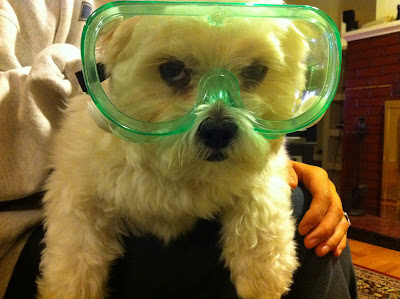 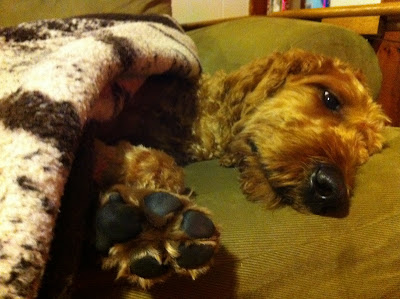 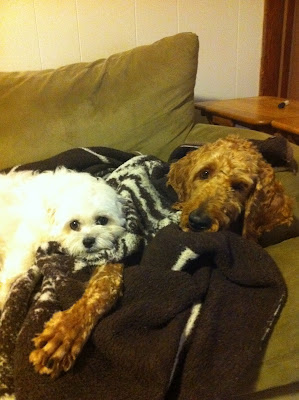 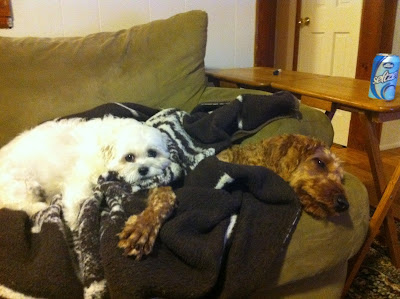 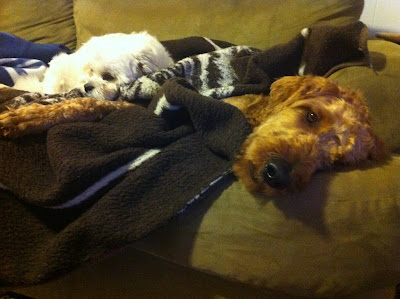 EveryTrail - Find the best Hiking near New Haven, Connecticut
Posted by TheBIkePedalingGinger at 10:03 AM