So I took a trip trip to middlesex which is 30 miles south of me, not a big trip but further than normal for a ride location. Since work has me doing saturdays I get tuesdays off now and while saturday is a drag it is kinda nice being home on a weekday. So every tuesday I am going to try to get somewhere new. Even with my iphone by my side it is always an adventure when you go explore a new area. While this area is not huge it is very diverse and very very good! I located a dirt turnoff to park the car, I got out and looked at the track I had an idea of riding, it seemed to have lead me down a dirt road which eventually lead me to a service road and then as much as I had hoped single track. A few quick impossible steep rocky climbs and I found myself by a reservoir which was one of four I believe nearby. This was my third day straight of riding so the legs weren't quite feeling like SS today. I walked allot of climbs that I would have like to have made but even on a good day I don't think the steep technical stuff was going to be doable. I reached some clearings and across the road I went and hung on the blue blazed trail. It smoothed out and there was some really buff single track which was so good! I was having a good time by then and was on and off the Blue trail and came across many rock sections, I felt like I was in Moab. I would hit a batch of woods and then a batch of rock, it was really cool. I ended up at china wall which I had read about and it was one steep thin strip of ridable rock and no room for error, pretty cool. I was glad I left Bentley behind to rest up. I never know how a location will be so I like to see how the location is before I decide to bring my best friend. While I wish he was there with me it was better he was not. Got down china wall and was heading for a road to make a big old loop. Came across a hiker who told me that Blue trail was off limits to bikers. Come to find out he is correct, this is a rule that hikers and bikers have kind of ignored and is not enforced so in good spirits I hit a logging trail nearby. Which sent me into a thorn field and then had to turnaround and made my way thru someones farm. I ended up on the paved road and got my bearings and pedaled a few miles. Found another section os logging road which was doable and in the direction I wanted, this lead me into a bunch of mud holes, some cows and by the end it was a full on stream I was riding down. I dropped alot of altitude and I knew what was coming. I found Blue finally and headed the direction I wanted, only problem was I was walking the whole damn thing, just wasn't ridable for me. Not a big deal I don't mind hitting the ground every once in awhile. Made it to cedar lane and pedaled happily to the car, I was dying by then. It was hot and my eyes were half swollen shut from the tree pollen. Got to the car and headed out of there. I look forward to going back but I will always feel uneasy as to if I have a confrontation with a hiker. 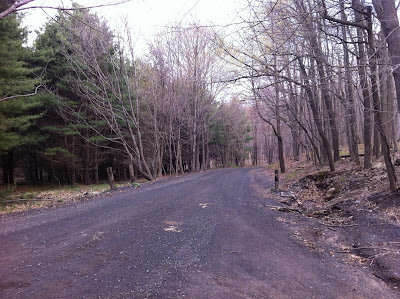 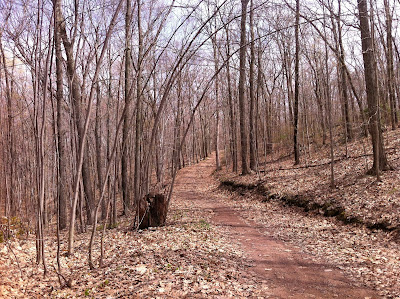 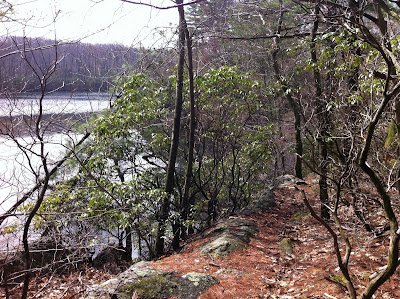 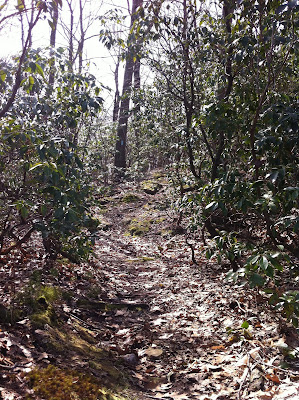 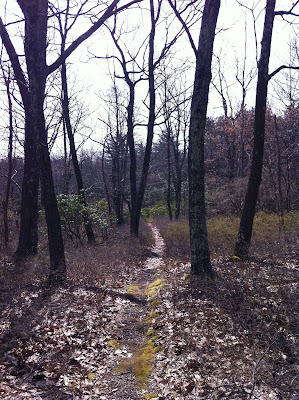 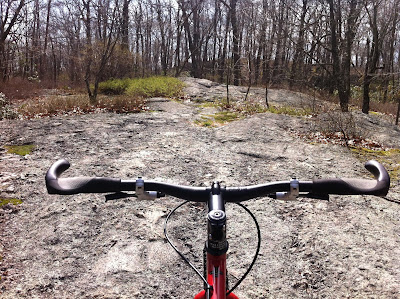 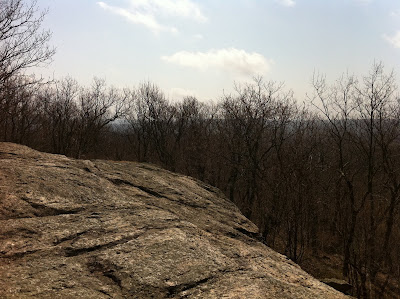 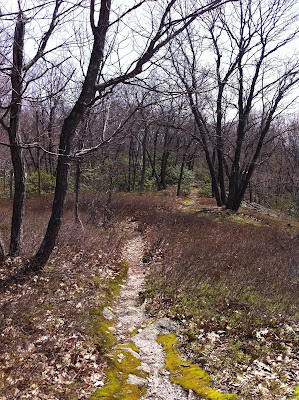 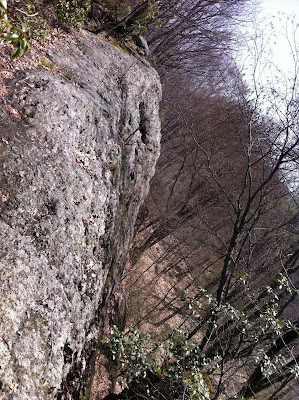 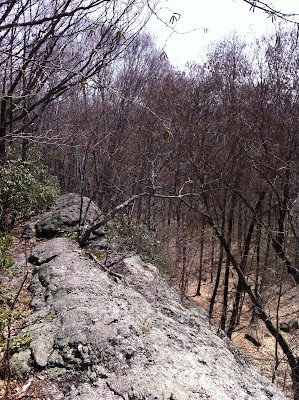 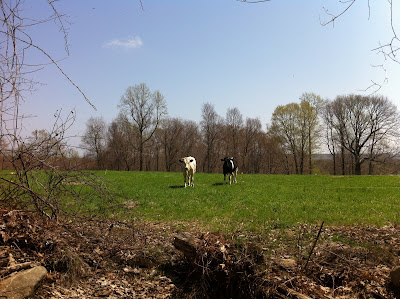 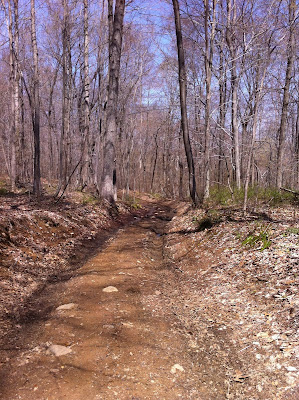 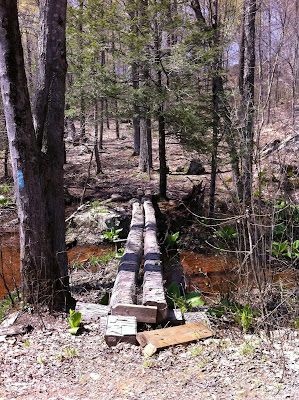 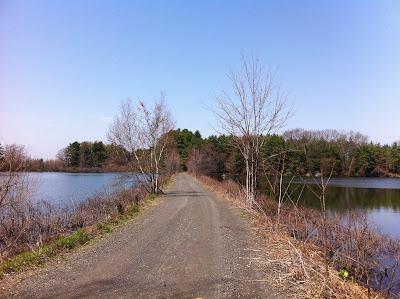 EveryTrail - Find the best Hiking near Hartford, Connecticut
Posted by TheBIkePedalingGinger at 8:40 PM