It finally happened, I got out with Paul and raked half of the north trail at Nathan Hale. I met up with him on trail since he got a head start and got raking by 6:30. It was very warm out and got to sweating quite quick. But the raking was pretty easy and straight forward. It got a little tricky in the roots and tight spots. We came upon a possible feature which we moved some rocks around and got it done. It worked on the first try and that was it. More raking as we got into the open it became much much easier. I looked down and found 4 ticks crawling on me, stupid little buggers. We found another feature this one was built most the way and just needed some love so it got it. It was now two hours in the woods drenched in sweat and one long day so I had to call quits after 2 hours. On the way back I got to admire the handywork that we had done and let me tell you it was amazing! 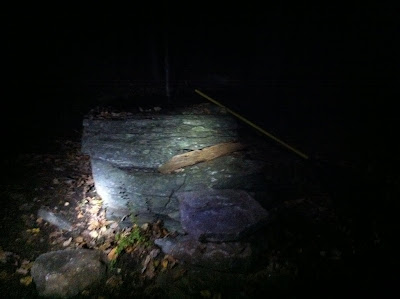 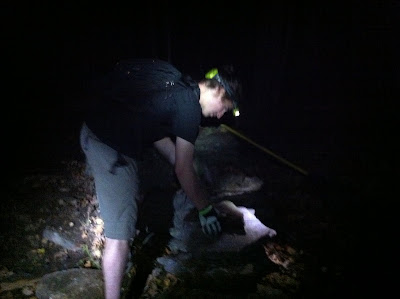 Posted by TheBIkePedalingGinger at 9:58 AM