So I spend a lot of time visiting my parents down in Easton CT, not many times do I plan a ride down there since I am always busy visiting and relaxing. But this time I was down there for the whole weekend and I was desperate for a ride. So after a terrible night sleep the night before and not much of one the night before the ride, I awoke to a painful 6am alarm, walked downstairs got some eggs going and did not want to leave that couch. But I gathered myself as dedicated as I am and headed over to Huntington Park. This is a place where I have been a few time way back when I was beginning my riding. I remember it being pretty rocky and uneventful and absolutely nothing like what I got on this trip. I arrived to the lot with bike and dog and took a guess and headed into the woods. I started rolling on some wide single track that was so nice and smooth and twisty and all sorts of greatness. I quickly had to make direction choices and I decided to head to the north end of the park since I had heard from my buddy craig that his favorite trails were up there. I was riding along having a blast, there was some minimal technical stuff but mostly things were buff and scenic which was a warm welcome. I eventually managed to hit my goal which was to hit the far north of the park and found some loops up there while I was at it. I was having so much fun over there I was losing time that I wanted to be able to cover the whole park. I kept getting having to turn around and backtrack quite a few times as I tried to not ride the same trail twice. I could not believe how much I have been missing out all this time, I don't think these trails were were here 5 years ago since I had been there but I could be wrong, all I knew was I was having a good time. I had so many trail options that I was getting clueless and making guesses. There are a lot of fire roads here that connect each piece of good riding and I hit some really great trails but when I was making my way south I was forced to pass potentially awesome trails it was killing me. I had a scheduled plan for going out on the boat with LuAnn, Mom, Craig and three doggies by the way and that's why I was limited on time. I got south and hit a quick trail off the wide gravel path that brought back some great memories, it's a short piece of trail but can remember some great memories. I got all the way south as planned and headed up a narrow rocky DH trail only but it was too late to turn back as I climbed up and hit another gravel road and then down a popular trail. This is where things got technical and rocky and was a good challenge but it was at the end of the ride where I was feeling less ambitious to try to make it over more stuff without putting my foot down. Onto the paved entrance road and sadly my ride was at an end and I had to part with Huntington but I will be back! Real soon! 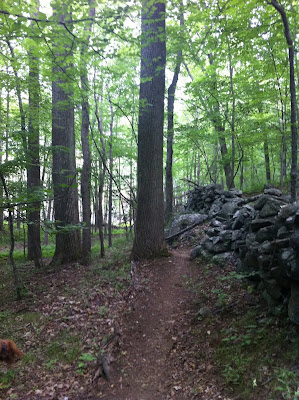 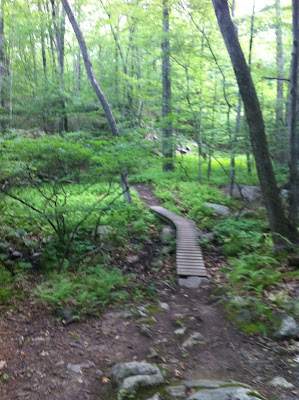 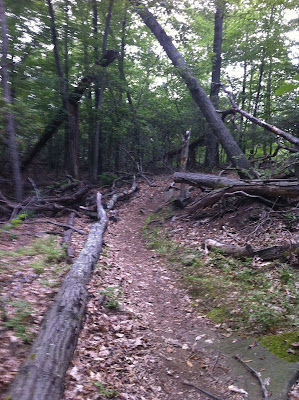 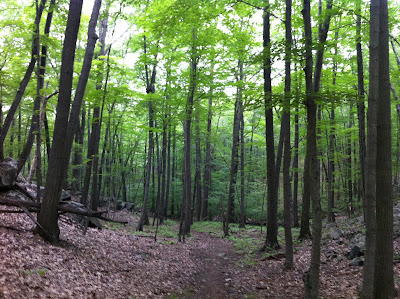 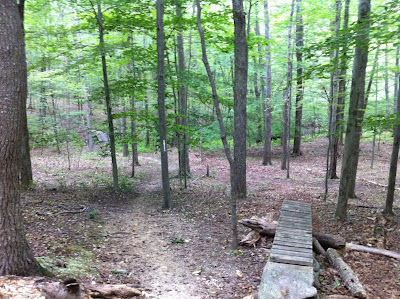 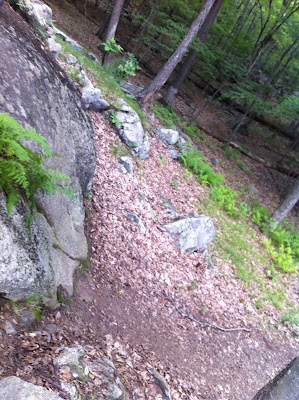 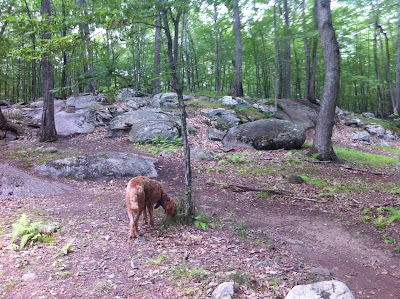 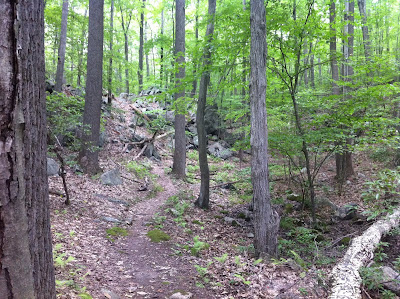 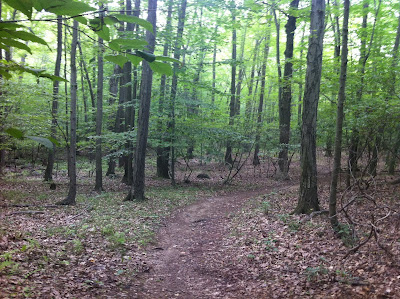 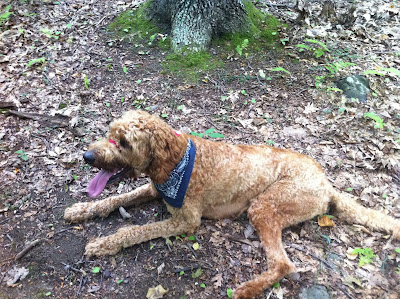 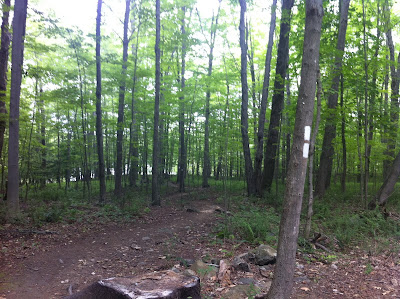 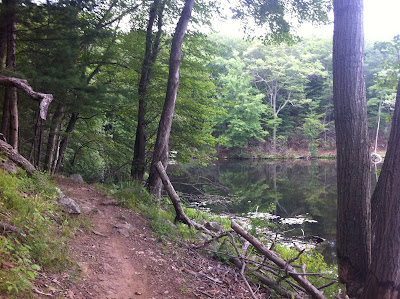 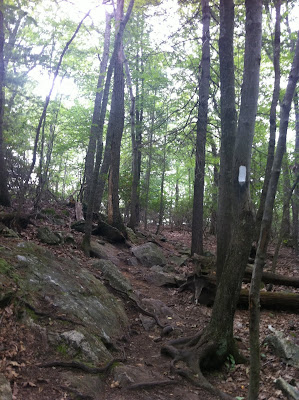 EveryTrail - Find the best Hiking near Bridgeport, Connecticut
Posted by TheBIkePedalingGinger at 10:01 PM