So on my trail maps a nice little loop of black trail shows up and it looks like and easy no brainer loop that connects to some other trails I know. It was a 8 mile loop and decided to give it a shot in the dark. I rolled into the trailhead after a fumble in my directions. The outskirts of Phoenix are funky, plenty of interesting characters for sure. I began my climb to find another abnormal amount of elderly trail hikers, good for them! The ride started off rough and smoothed out as my rigid did very little to help soften the blow. The trail smoothed out as I rounded the southern part and was now climbing on the west side of the mountain. The flowers were blooming and pollen was clogging my nose and I chugged on a smooth broad trail. So far the ride was pretty mellow, far below a black trail rating, I noticed trail forks is pretty friendly with it's black trail ratings in Arizona so far. As I got to the Northern end it began to steepen. The trail narrowed significantly and the trail began to really take shape. The views and trail just kept getting better and better, it was a magnificent trail, I think how skinny and fun it was accounted for all of it's awesome. There was plenty of trail that stayed pretty friendly until I passed a lookout and found I had much more to go. It got real nasty for a stretch.
Then it got real nice again and I could see the pass through the mountain. A chunk of rock lay in my direction and I could see down to the valley below I was in for a treat. Things got real steep and really technical, I wish I brought my full suspension so bad it was perfect for it but I was still loving pointing the trek superfly and making my way down. I walked a few tough spots, not in the mood to go down these days. I cannot wait to get back here, I said that day and still sticking to it as the best trail I have ever rode. What a gem, and apparently not a well known trail since nothing online talked about it! 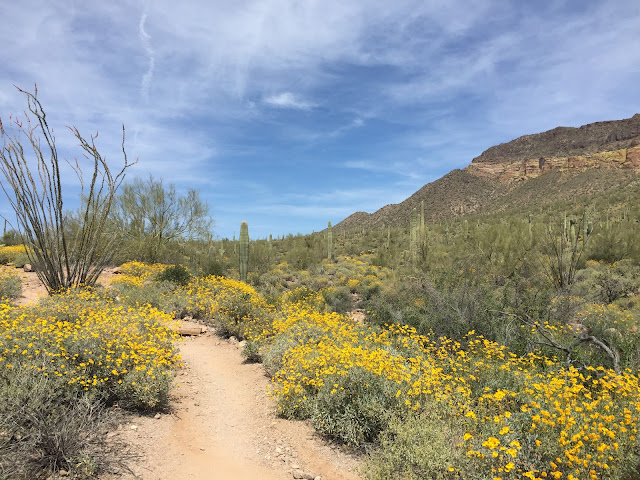 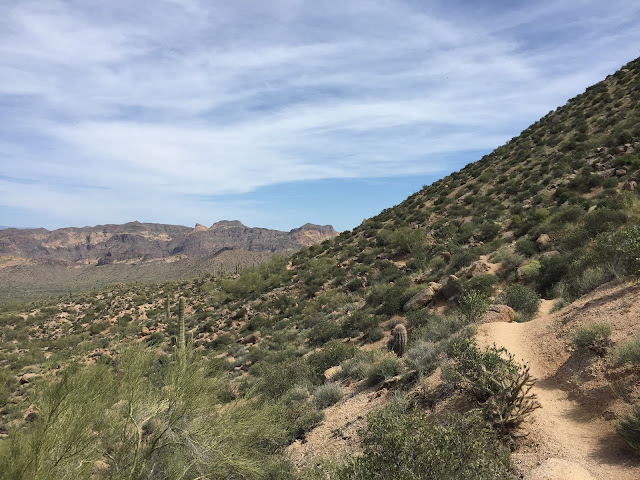 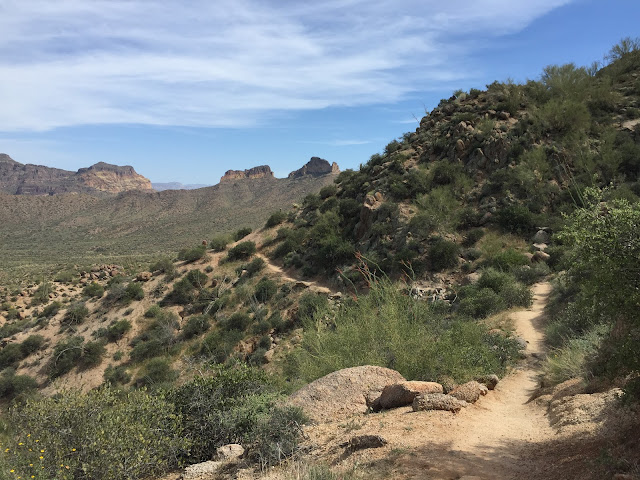 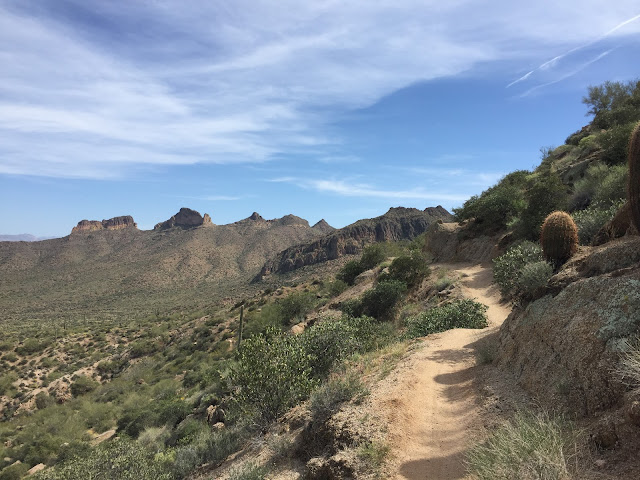 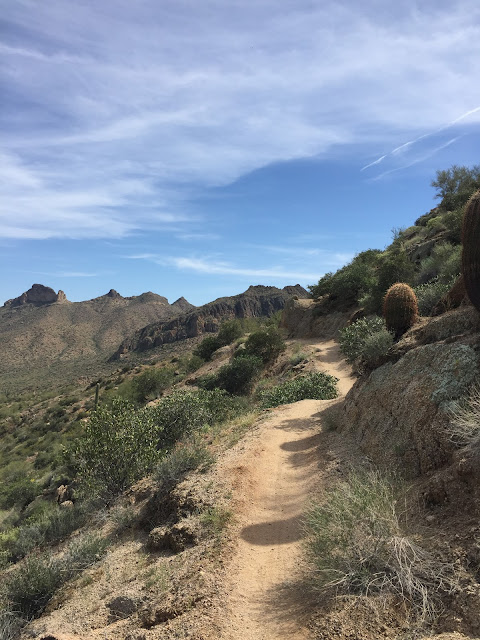 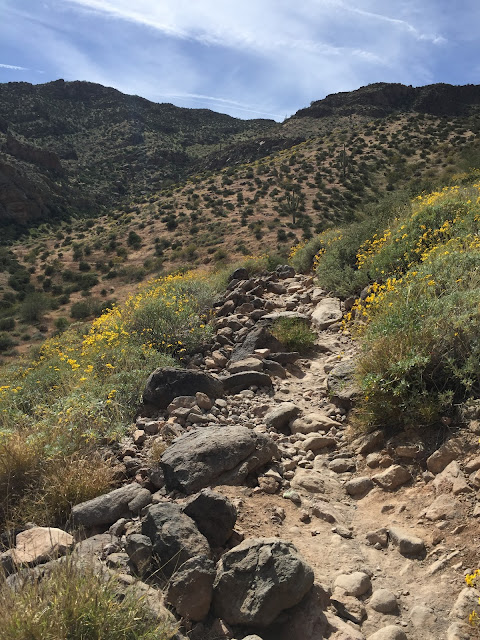 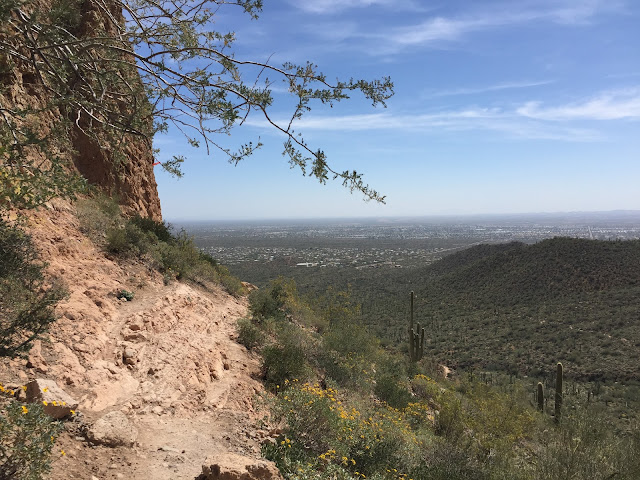 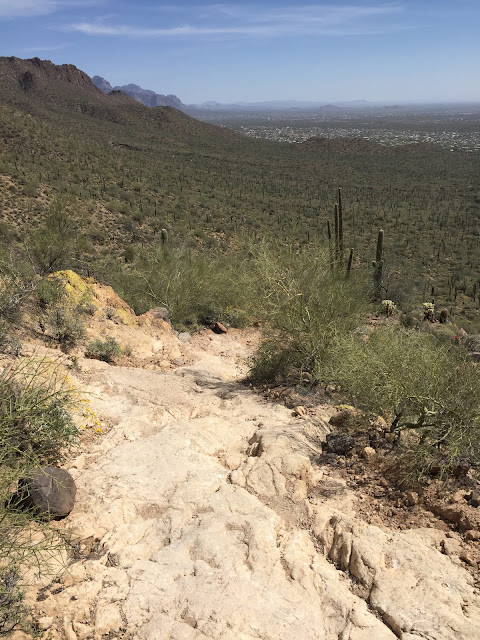 Posted by TheBIkePedalingGinger at 12:59 AM