Monday out of my way 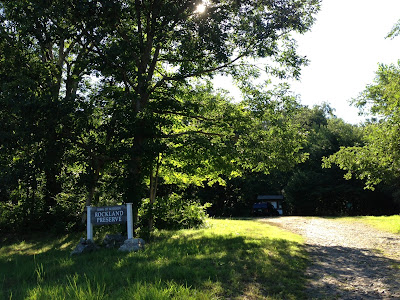 Well I have heard and seen quite a bit about this place called Rockland Preserve in Madison CT and have held off on the drive for some time now. I found some room for the hour drive down there and grabbed the gears and squish for the features. I arrived on trail and tried to remember the map in the parking lot by taking a cruddy picture of it so I had an ideas what to do which is always nice but time consuming. The trail began to climb so quick off the start, I did soon come to my first log ride which was meticulously carved by John himself. It has been some time since I rode an organized log and was pretty good to see I still had what it takes. 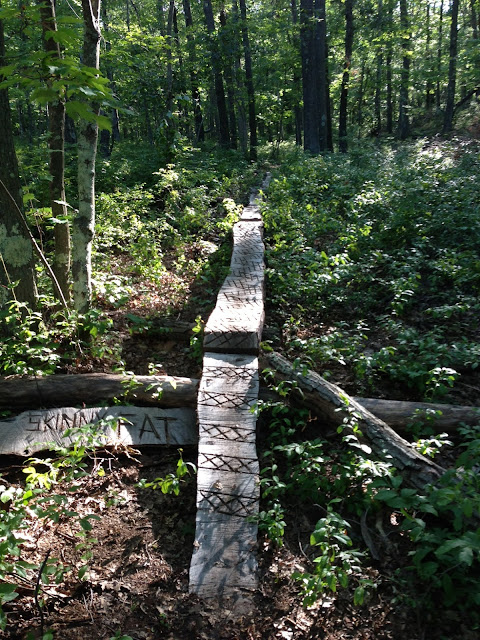 A few more log rides and some mini features 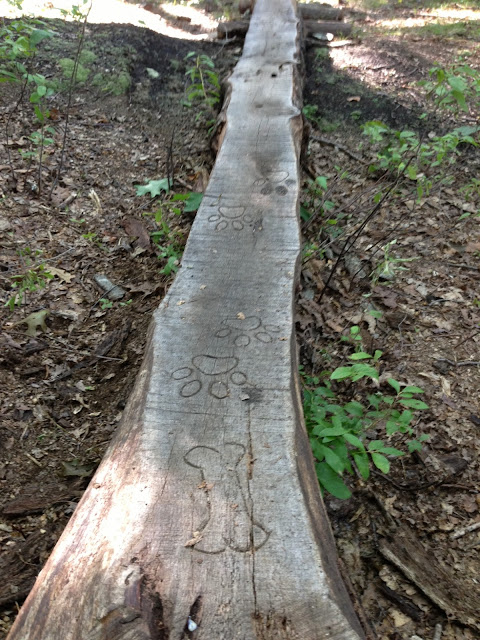 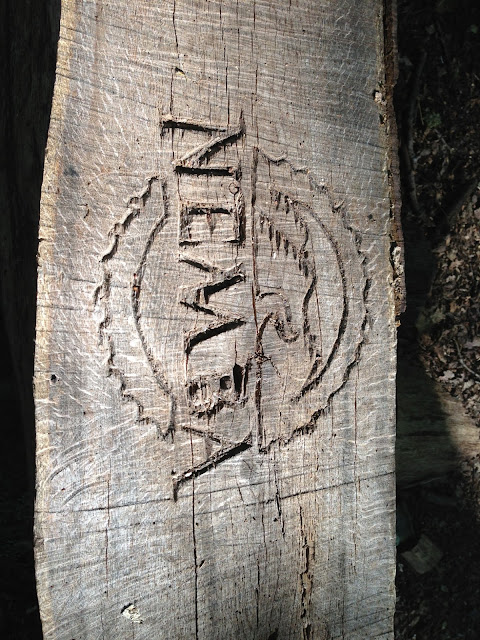 There were a few double diamond signs which led to some minor drops and features, pretty tiny on my scale but mega for you xc weeners 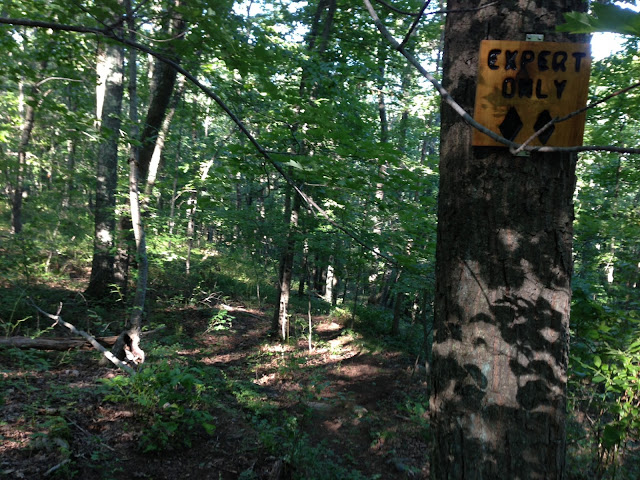 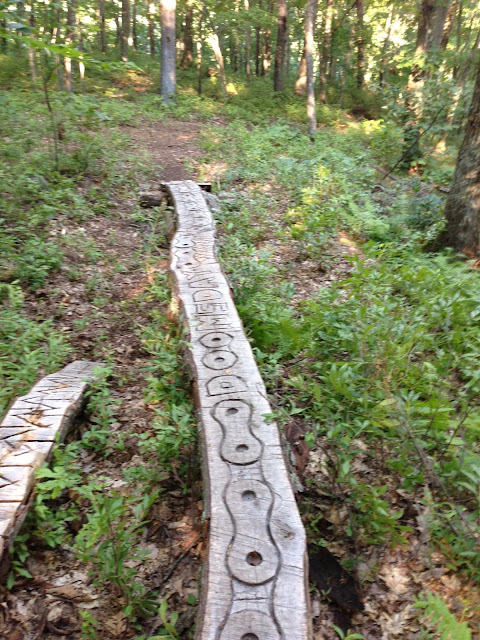 I pedaled on and did a bit of climbing on this little hill and took all the right choices from there, I found myself on beyond the thunder dome trail and knowing this was about the highlight of the trail system I was pretty disappointed. I did a mere 4.5 miles in this mini place, I guess I was picturing something else and while a lot of work went into this joint it was not my cup of tea. So I headed down the road to Millers which is a gem of a ride to redo a ride. Rockland 1st rip at EveryTrail
EveryTrail - Find the best Hiking near New Haven, Connecticut
Millers was pretty bland since I was low on time and ambition. Rode some I have never ridden there such as yellow and red/white. I was happy to be heading home after just a quick hour there since I was on an empty belly and hungry. Millers slower hour at EveryTrail
EveryTrail - Find the best Hiking near New Haven, Connecticut
Posted by TheBIkePedalingGinger at 8:50 AM