Just about every year I need to buy a new helmet, I apparently develop enough stank in my helmet to force me to lol. There is a lot in the market these days, I have bought helmets that look cool, helmets on sale or just somehow ended up in my hands. The most recent two helmets I have used I was pretty unpleased with. 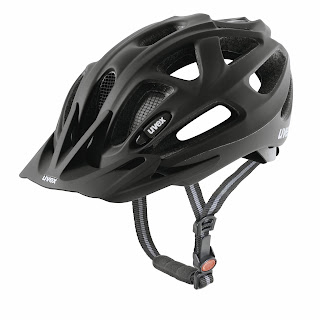 Uvex Supersonic served me well, it was a great fit, Uvex usesa fantastic tension system which does not just push the helmet against the front to keep it on, it has a circular tensioning system which holds your head 360 degrees which makes it feel like nothing is on you most of the time. This helmet also ventilated very well and is semi retired at my in laws for when I visit Utah. I should have never stopped buying Uvex brand it is German mad and engineered and it shows! 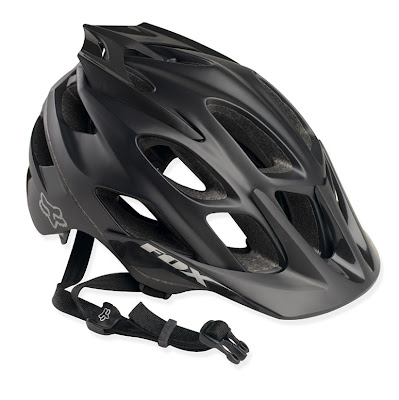 The fox flux, it fit like crap and felt like crap but it was a big name with a nice agressive lid piece, that's about the only way I figure I ended up with it, would never buy another. 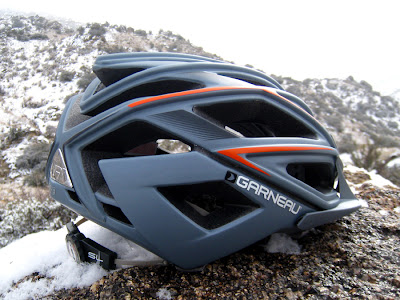 Ended up with a Luis Garneu Edge model which was among the last few a good purchase, a good fit and lots of venting. Bit of a funky helmet but solid stable fit. Another one I had to retire after helmet funk in the muggy North East riding. 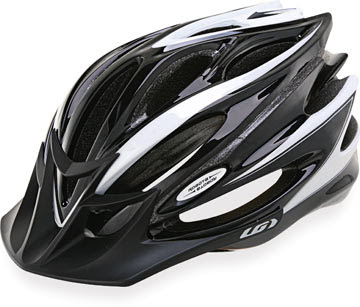 Luis Garneu Robata was on sale and bought on short notice, this was a small fitting helmet that saw very little use, also has very little dome protection, I would not recommend compared to others. I still keep this helmet around sicne it saw little use and works good for a backup helmet since it's still in good shape. 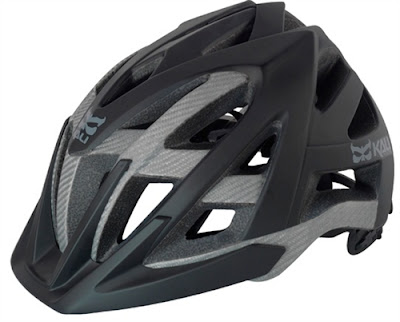 Kali Avita, I was pretty happy with this buy from chainlove.com, I liked the looks, I liked the fit somewhat, seemed like it was a great fit and would last me. Once it came into full tome use the padding began to melt away and replaced it with the spare set after just a few months of use. Then I wore through those pads and I was left with a loose fitting helmet that felt just like the Fox Flux garbage. I really wanted to buy another one of these in the begining but after less than a season of use it was time to go.
Posted by TheBIkePedalingGinger at 3:37 PM