Hot up in Hawes

Got myself over to Usery on a ripper, I decided I have had enough of being creeped out on snakes so I put my headphones and set my focus to hammering those leggies. The music really took my mind off those trail critters and I felt really good out there. I pedaled pretty much full out and enjoyed doing it, it helped the first few trails are fast as heck. The weather is heating up, it was a hot 98F just about as hot as I want it to ever get, but theres plenty more where that came from. I had some time and had the though pop into my head to ride down Twisted Sister. I added it to my loop for a good mix and some pavement to make it clean. When I headed back into the trail system, my legs were toast, I struggled to get back on track as they gave out on me. Crossing a bridge I had a talk with a man who waved me down on his bike and continued to tell me he lost his friend right on the bridge when he was hit my a drunk driver while they were riding. It was an odd story and the man seemed pretty strange, wether his story was true or not I don't know but I chatted with him and it was pretty interesting encounter. On the way back I remembered how just last week I saw a homeless person settling into camp. With daylight I could see at least 3 camps seemed active with the homeless. It's a weird part of town to think homeless lived out there but somehow they do. I don't think I will ride this stretch anymore lol. 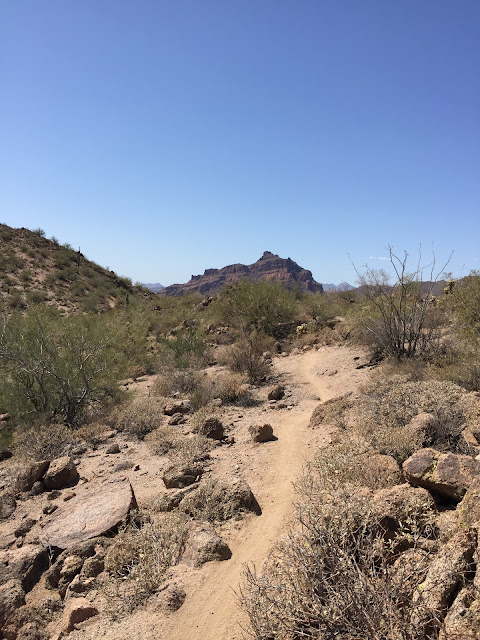 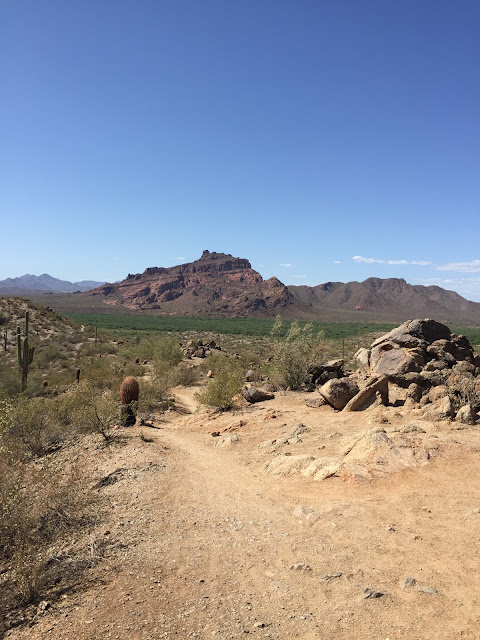 Posted by TheBIkePedalingGinger at 12:15 AM