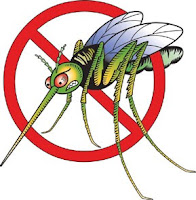 Ok so Saturday morning riding was on, I was off to Schoolhouse Brook where I would park in their lot for a different start. The idea was to try to beat the heat and start early, ended up with a later start but there was no beating the heat to be honest. The mosquitoes attacked me upon exiting the car and prompted me to get my gear on as fast as possible and dip into the woods where we would play tag. I took a wrong turn soon entering, what a idiot, no big deal since I am game for mapping out more of these trails on the Brook side. No big deal I ended up at the little lake and back on familiar groung until i made another wrong turn. This one cost me and determined not to back track I ended up screwing aorund on pavement which was another poor decision. Took a gps to locate myself in unfamiliar territory but soon I was back on trail having a nice cruise down Stoned Hill. Remember I named it that a few weeks back pretty cool huh? Stormed down that sucker like a rigid mofo does and then did a lap at the soccer fields and then realized why I ride this loop counter clockwise. Steep quick jaunts brought me off my pedals, did not mind it the first few times but when it was back to back I felt pretty sucky about myself. But hey was a SS expect, I know I am no iron man even with gears so all good brotha. Onwards was pretty straight forward tracing my route in reverse and that was until I had to get up Mountain Rd. The street name is worthy of it's identity, I walked that hole sucker since I knew I had no fighting chance. Back into the woods I had been this area once before and I had help from my old routes, mosquitoes were driving me insane at this point, any slight slowing and they swarmed my face and bit me at every chance. Somewhere in there I felt something on my hand and little jerk got me right through my glove. I hate to sit here bitching about mosquitoes but they really are a creature I cannot stand to live with. Took a new trail at the end and still have not found anything I am crazy about but the trail options are there in Schoolhouse Brook. When I saw the car it was a glorious sight, I had got a little over two hours and 14.75 miles was a fast ride, even with all my walking and swatting insects. Got home and had a great time in the new pool, still filling it up slowly, should be good this week. Next week at this time I will probably have filled myself completely full of beef and be drooling on the couch waiting for my first Utah Ride! Thank goodness I will be at my real home soon:) 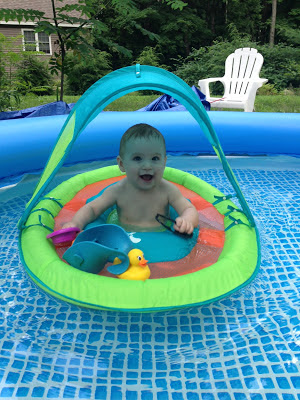 
EveryTrail - Find the best Hiking near Hartford, Connecticut
Posted by TheBIkePedalingGinger at 9:25 PM