Trigger Has Been Pulled

Wow, so I have long wanted a bike for a long time now, while my two bikes are in good working order for the most part, I feel like the dawg might have catastrophic failure one day. The Dawg has been an extremely good bike for it's value and has been a special place in my heart for the last six years and that it why it will always remain in my arsenal until it cannot be no more. I have been seeing a certain Kona Tanuki constantly on chainlove.com where by the way I spend most my cell phone data usage visiting. It was 50% off and I nearly bought it more than once, but after realizing the crap winter we have been having and how I have been saving the last 6 months of commissions and random crap I sold, the money would likely vanish without using them on lift tickets so I did what I thought was best, put it towards the new bike. The bike retailed for $2,000 which in the mountain bike world isn't much of a budget compared to what I would really want but for right now it's a great buy after getting it 50% off of that price! I was going nuts in excitement saturday and LuAnn can attest to that, it feels weird, almost guilty, but it was a realistic decision that has been bugging me the last 6 months. So as weird as it sounds, in excitement I swept the basement floor and organized the bike gear to really give it a good introduction to the other bikes. I can't wait to get it in my hands! 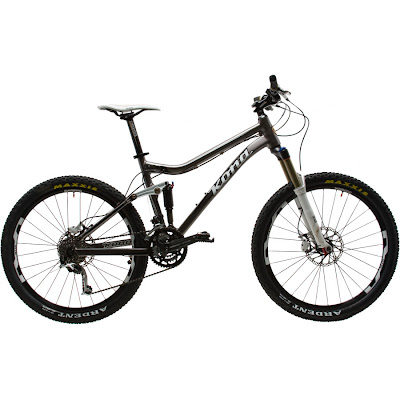 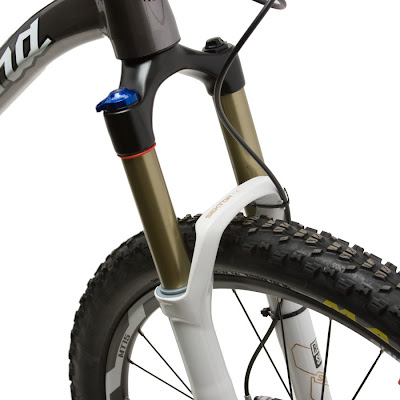 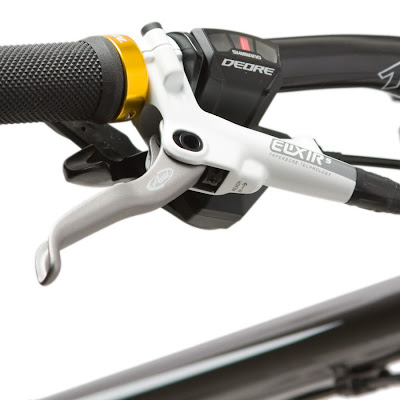 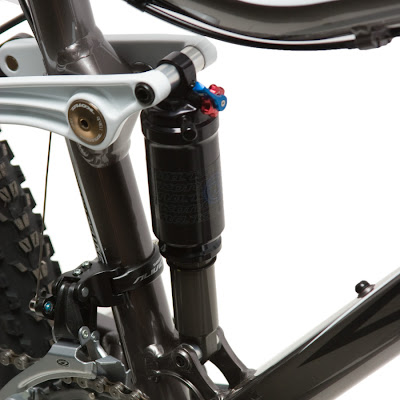 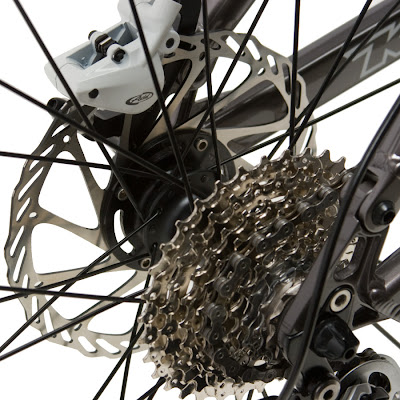 Posted by TheBIkePedalingGinger at 9:29 AM